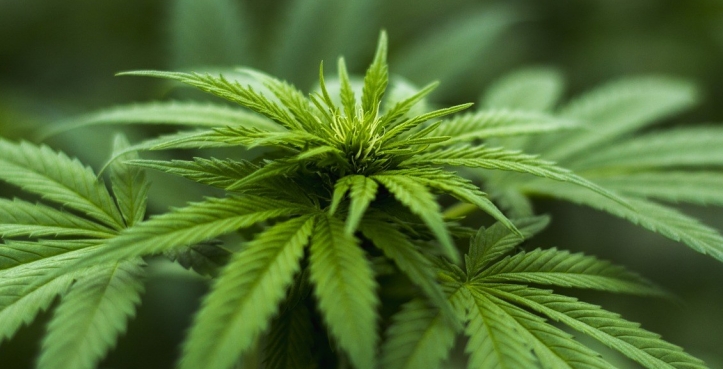 Levels of the main brain-altering chemical in cannabis, called delta-9-tetrahydrocannabinol (THC), doubled in Europe between 2006 and 2016, a study has found.

THC concentrations increased from 5% to 10% in herbal cannabis, and from 8% to 17% in the resin or hash forms, according to the study, which was carried out by researchers at Kings College London and the University of Bath in the UK.

However, this does not necessarily mean that herbal cannabis is safer than resin. This is because only resin also usually contains a chemical called cannabidiol (CBD), which can prevent some of the harmful effects of THC such as paranoia and memory loss, a University of Bath press release said.

“What we are seeing in Europe is an increase in THC and either stable or decreasing levels of CBD, potentially making cannabis more harmful,” he said.

Regulating THC and CBD levels could be one option for politicians seeking to reduce the risks, Freeman suggested.

About 24 million people, or 7.2% of European adults, used cannabis in 2017, according to the press release.

The study was published in the scientific journal addiction and drew on data from the 28 EU countries plus Norway and Turkey.