Racism against Jews ‘becoming the norm’ 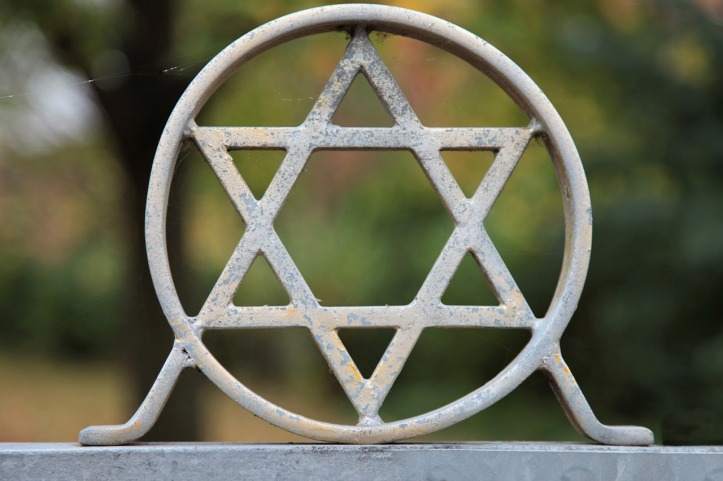 Racism and discrimination towards Jewish people is common across the EU and is having powerful negative impacts on their lives, a survey has found.

Of more than 16,000 Jewish people who took part in the survey, 89 per cent said they thought that antisemitism had worsened in their country over the past five years, while 85 per cent thought it was a “serious problem”.

“The survey findings show that many Jews across the EU cannot live a life free of worry for their own safety and that of their family members and other individuals to whom they are close. This is due to a risk of becoming targets of antisemitic harassment and attacks,” the survey report said.

More than one third of those surveyed – 38 per cent – said that they had considered leaving their country in the past five years because they did not feel safe living there as a result of their religion.

Michael O’Flaherty, the Director of the EU Agency for Fundamental Rights, which carried out the survey, said that the results “make for a sobering read”. He said: “They underscore that antisemitism remains pervasive across the EU – and has, in many ways, become disturbingly normalised.”

The agency recommended that national authorities in EU countries should introduce security measures and monitor changes in hate crime and feelings of safety
to see whether these measures are effective. It said authorities should also carry out public awareness-raising activities, with a particular focus on education about the Holocaust.

EU justice commissioner Věra Jourová said she was “deeply saddened” by the results. “The Jewish community should feel at home and safe in Europe, whether they are on the way to the synagogue or surfing online. The [European] Commission is acting together with [EU] member states to counter the rise of antisemitism, to fight Holocaust denial and to guarantee that Jews have the full support of the authorities to keep them safe.”

The survey covered Austria, Belgium, Denmark, France, Germany, Hungary, Italy, the Netherlands, Poland, Spain, Sweden and the UK, which are together estimated to be home to more than 96 per cent of the EU’s Jewish population.