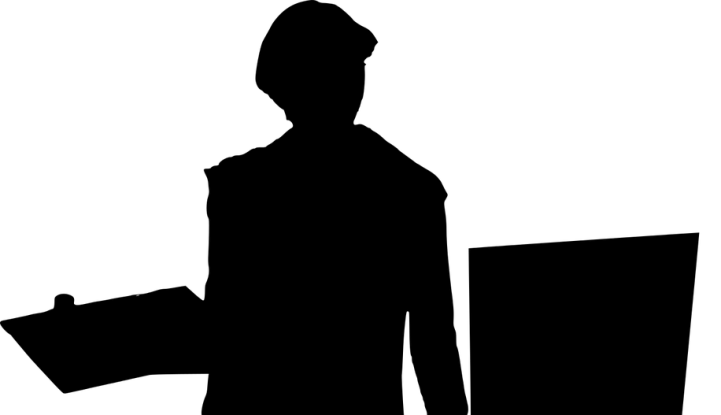 An idea for a European Cultural Personality of the Year award is being tossed around by politicians, as a way of bringing people together over shared values.

Politicians in the European Parliament included the idea in a report on a European agenda for culture they adopted earlier this month. The Parliament’s culture committee called on the the EU’s implementing body, the European Commission, to think about creating such an award.

“Consider designating a European Cultural Personality of the year, the event for which would include a series of activities and projects across Europe that would honour the life and work of this person and emphasise his or her impact on fostering European values and identity,” the report urged. It did not suggest who such a personality might be.

The idea was one of many put forward in the report, which was the committee’s attempt to contribute to a broader political push to strengthen and benefit from European culture.

Other ideas included providing more support to festivals; giving particular support to cultural areas endangered by a lack of funding or attention, such as poetry; and making sure that copyright holders are properly paid for their work.

“Europe is facing multiple challenges, such as growing social inequalities, diverse populations, populism, radicalisation, and security threats that shake the foundations of European integration and call into question the solidarity between Member States,” the report said.

“In these trying times, it is important to rediscover the bonds that connect us all. To this end, culture has a vital role to play, as it creates a sense of belonging, promotes active citizenship and defines our basic values and identity.”

The Commission already presented an agenda for culture in May. The agenda had three objectives:

On 27 November the EU’s third institution, the Council of the EU, which is made up of representatives of national governments, also got in on the push. It agreed a work plan for culture for 2019-22, setting out priorities and actions “to address the digital shift, globalisation and growing societal diversity in the area of cultural policy”.

The plan is based on the principles that culture has an intrinsic value, and that it contributes to sustainable social and economic development.