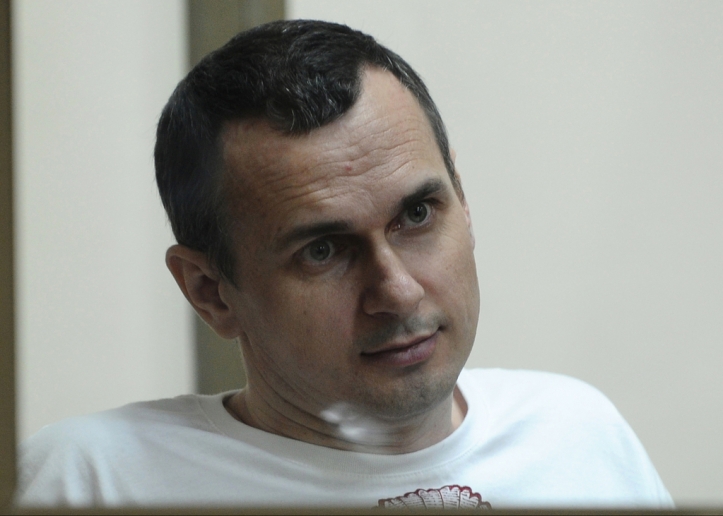 Oleg Sentsov, a Ukrainian film maker currently serving a 20-year prison sentence in Russia, has been awarded the European Parliament’s Sakharov Prize for Freedom of Thought.

Sentsov was arrested in Crimea in 2014 and later found guilty of charges of conspiracy to commit terrorism for protesting against Russia’s annexation of the region.

“Through his courage and determination, by putting his life in danger, the film maker Oleg Sentsov has become a symbol of the struggle for the release of political prisoners held in Russia and around the world”, said Parliament president Antonio Tajani.

“By awarding him the Sakharov Prize, the European Parliament is expressing its solidarity with him and his cause. We ask that he be released immediately. His struggle reminds us that it is our duty to defend human rights everywhere in the world and under all circumstances.”