Quote of the week

“The Soviet Union was about prisons and gulags, borders and walls, violence against citizens and neighbours. The European Union is about freedom and human rights, prosperity and peace, life without fear, it is about democracy and pluralism; a continent without internal borders or walls.” 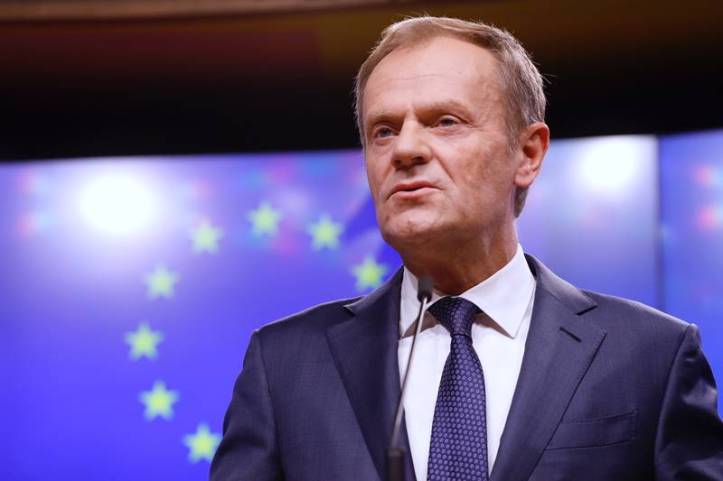 Donald Tusk, president of the European Council, responds to a suggestion from UK Foreign Secretary Jeremy Hunt that the EU is in danger of acting like the Soviet Union over Brexit.